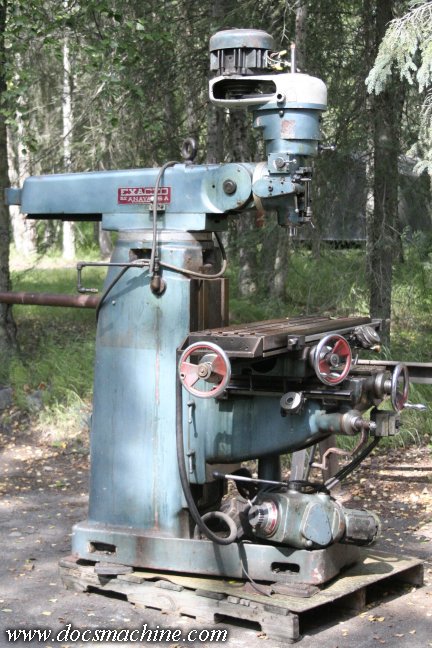 In July of 2016, I was given- that's "free", as in "beer"- a Spanish-made Anayak 'Exacto' vertical mill.
Essentially a Bridgeport-pattern vertical mill, Anayak produced and sold mills like this from the late 60s up
through the 90s at least. It's built a bit larger and beefier than a Bridgeport, and has some interesting features. 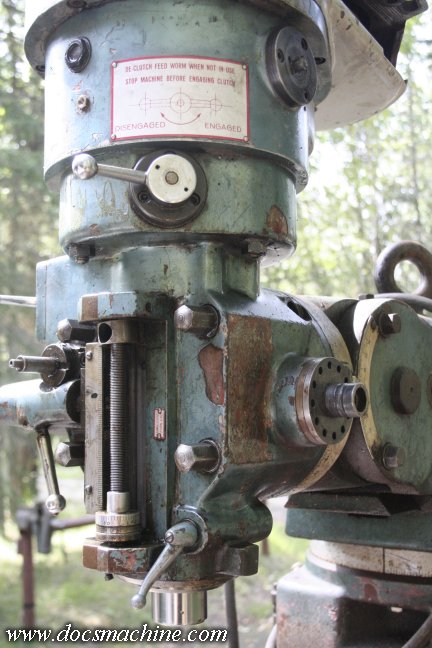 This particular example was supposedly running, but needed work. She'd seen some miles,
but my initial inspection showed it was more or less complete- although not without some damage.
Note here, the broken back-gear engagement lever, and the missing head-rotation shaft. 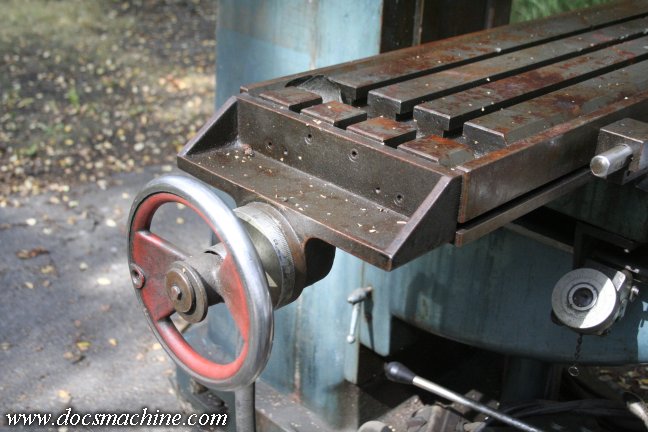 The main worry was that, as recieved, the table was jammed, with a lot of evident slop in the leadscrew. 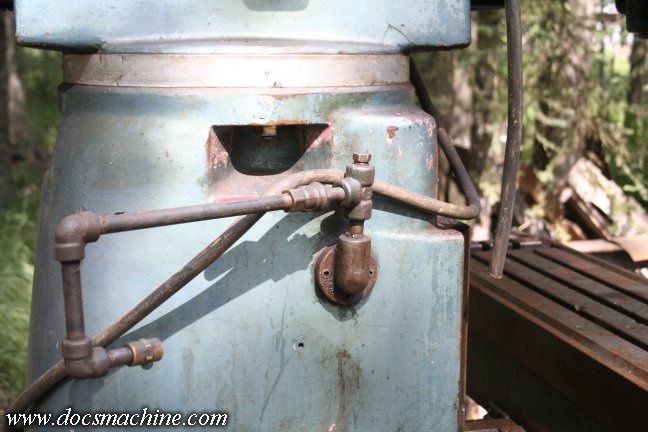 This particular unit was also fitted with a built-in coolant system, which of course
included a base full of the usual sump-gunk, rancid oil and mouse corpses.
(I wish I was joking about that.) 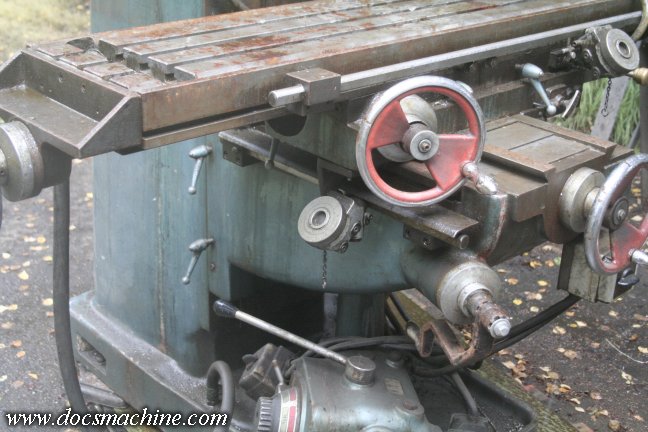 One interesting feature of most Anayak mills is this third X-axis handwheel on the front of the saddle.
At the moment I haven't had a chance to try it yet, but I'm told it's very handy for small, up-close work.
Also note that this particular machine is fitted with an OPL optical positioning system-
a sort of early, analog DRO. 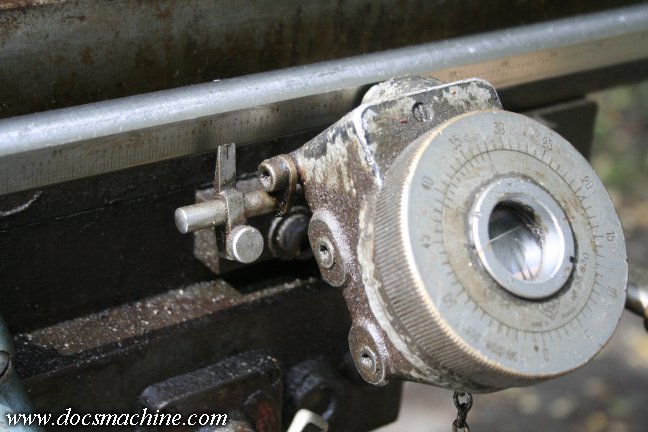 The OPL system uses two of these devices, which are essentially microscopes. The objective lens reads the
graduations etched on the flat of the bar, and projects it on the "window" in the middle of the dial.
Again, I haven't had a chance to try one of these out, but I'm told they were quite accurate in the day. 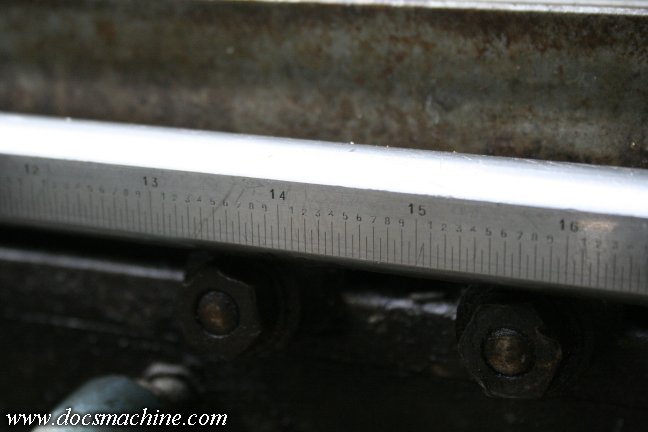 The bar is stainless steel, and etched with vernier graduations. Adjustments in the reader
head could split these graduations down into thousandths and even tenths of thousandths. 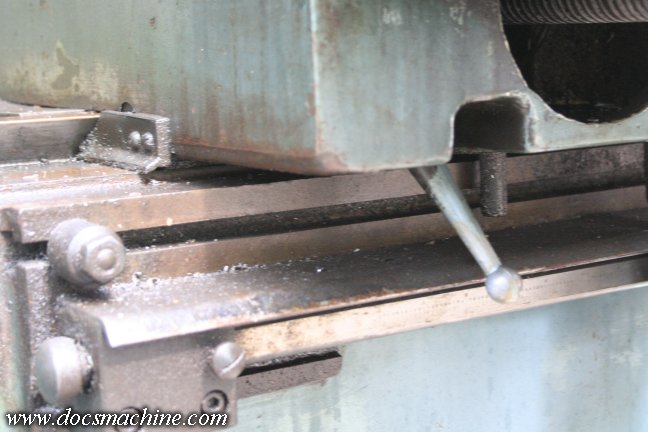 Another interesting feature not always seen on the typical Bridgeport type machine,
is this rail carrying a carriage stop for the Y-axis. 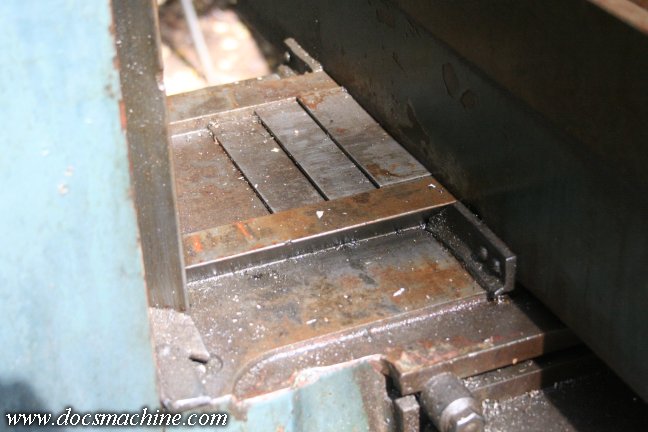 Thankfully, although there was some rust, and a great deal of grunge and gunk, the ways looked pretty good. 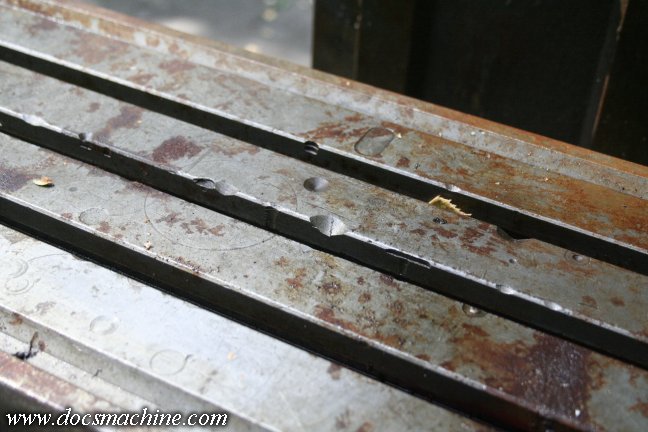 The table itself, however, hadn't fared so well at the hands of innumerable previous owners.
None of the damage was particularly egregious, but still. What kind of moron drills into his own table? 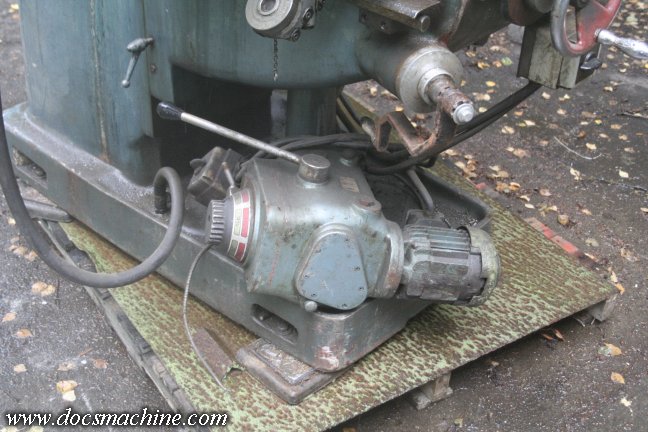 Particularly worrisome given the jammed table, was the fact the power feed unit, a huge and heavily overpowered
piece, had been, for some unknown reason, disconnected from the table, but was still connected electrically. 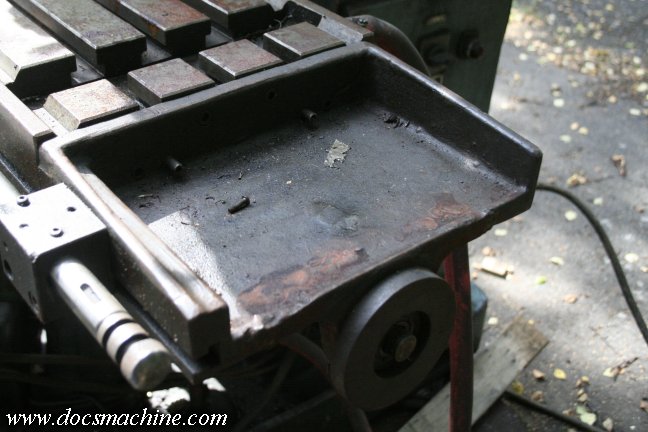 Worse, it appears the right-hand-end table extension had had the bearing carrier broken off and welded
back on. I suspect one of the previously mentioned dolts wasn't paying attention, and let the power feed
cruise past its stop and right through the end of the leadscrew.

Further support of this was found in an online search- an auction company in Spain had photos of a
nearly-identical machine, with that very same part broken off and missing entirely. 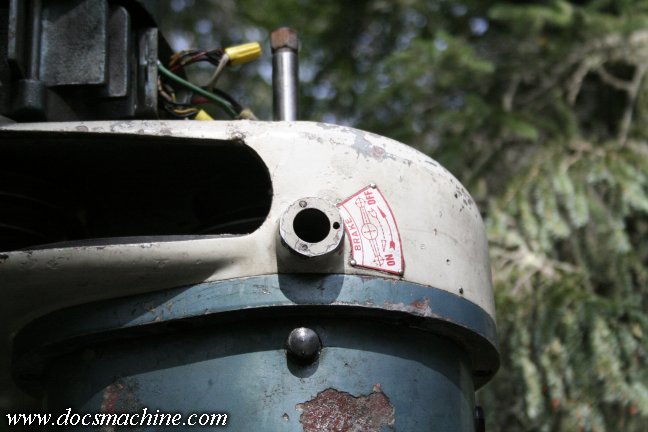 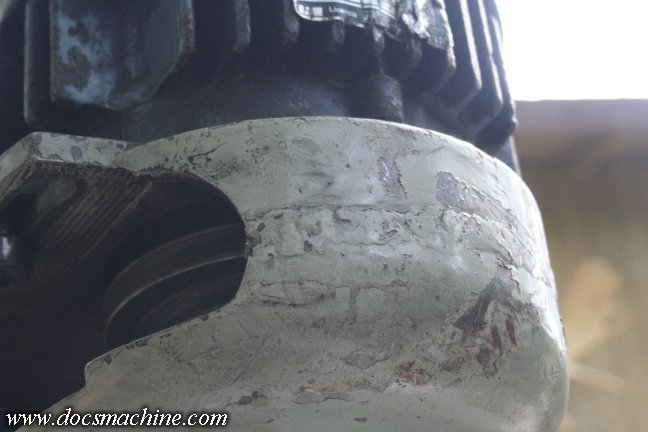 And slightly more worrisome, evidence the belt housing of the head had been cracked
at some point, and welded back together. How do you break that piece?